MISSIONS IS THE HEARTBEAT OF OUR DENOMINATION

The Christian & Missionary Alliance began in the U.S. in the 1800s as a missional movement to share the good news of Jesus with people who did not have access to the message. Today, the 2,000 Alliance churches in the U.S. worshiping in 37 languages and dialects send and support over 700 international workers in about 70 countries, prioritizing people groups with no or limited access to the message. Worldwide, the Alliance consists of over 6,000,000 people worshiping Jesus in 20,000 churches in 180 languages and dialects.
GLOBAL LOCATIONS OF THE C&MA 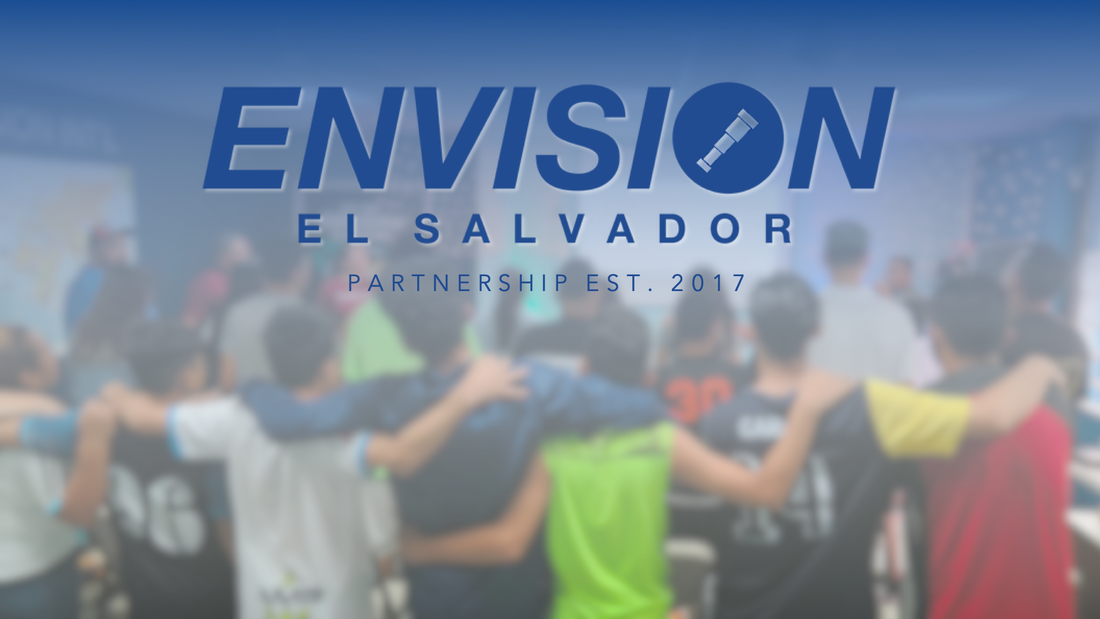 El Salvador is a small Spanish-speaking country located on the Pacific side of Central America. About one third of the population lives in the vibrant capital city, San Salvador. The country has a hard history of civil war, trafficking, religious nominalism, and gang violence. However, Envision El Salvador, a ministry of the C&MA, is excited to witness and be a part of the new things God is doing there.  Envision El Salvador’s main program is La Fuente, an after school program that seeks to reach out to middle schoolers at risk of violence at a public school in San Salvador. Envision El Salvador connects interns into hands-on ministry, administrative tasks, and discipleship. They partner with local churches for Vacation Bible School, Church Partnership Evangelism, and more. Neighborhood Church regularly supports the Director of Envision El Salvador, Tony Escalante.
​​PARTNERSHIP CONTACT
CHURCH OFFICE
​
NEXT MISSION TRIP
TBD 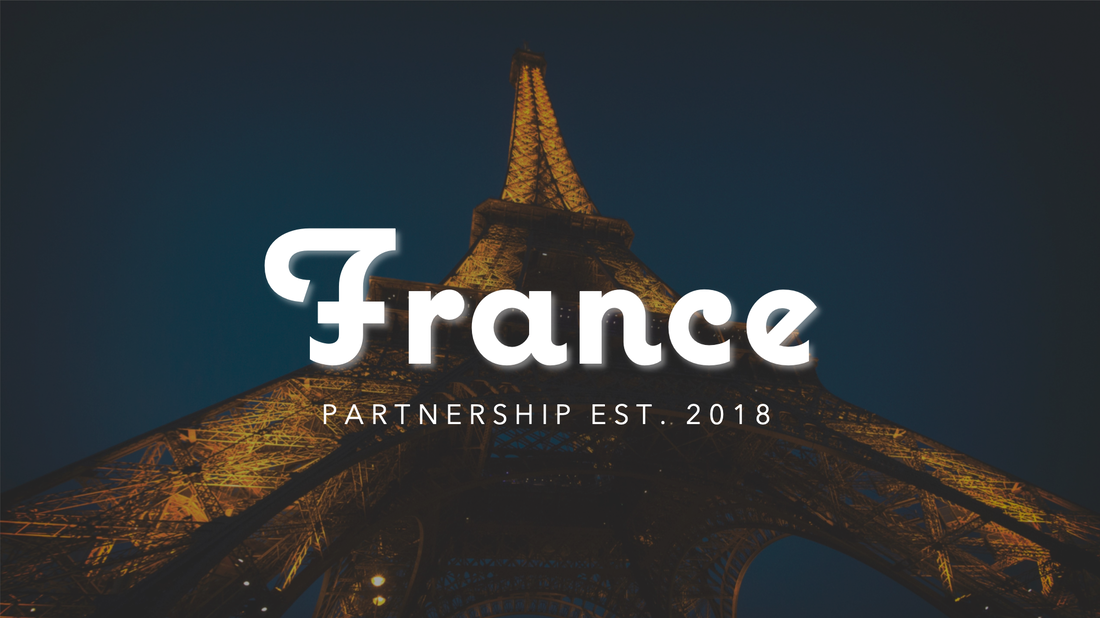 When people think of France, they often think of architecture, history, and food.  However, France is the 4th largest atheist country in the world.  There is 1 evangelical church for every 30,000 people, and less than 1% of the total population claim to have a personal relationship with Christ.  Neighborhood Church is financially supporting three couples in France: Dan and Lisa Lawrence, who are doing some unconventional church planting in Paris; Tony and Raeni Roos, who connect short term teams and interns with local church ministry in Toulouse with Envision France, and T & N, who are planting a church among internationals in Marseilles.
​​PARTNERSHIP CONTACT
JEN ASHBY